See our review of the first-generation Scion xB

The Scion xB was introduced in 2004, and refreshed in 2008 with greater size, far more power, and more weight; it keeps its inexpensive sold beam rear axle, a staple on cars through the 1980s and still an inexpensive way to create a solid-feeling, sturdy rear suspension where cornering is not a key issue. 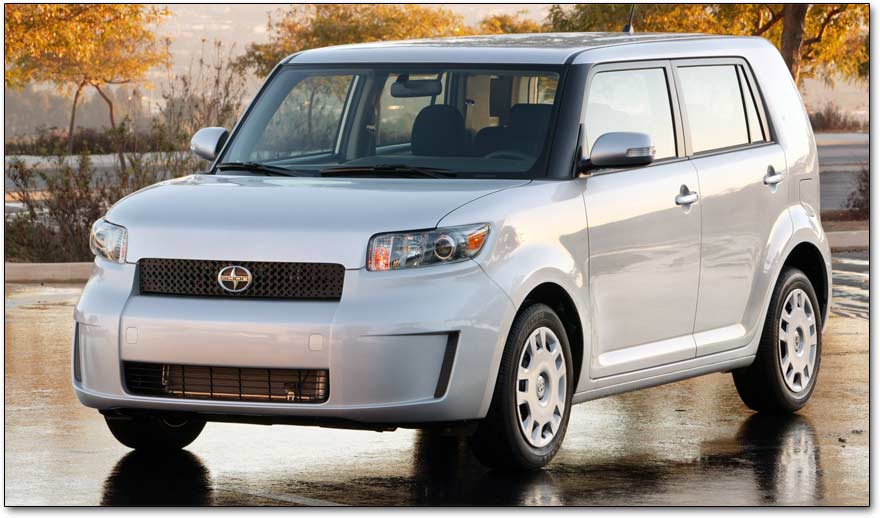 The optional automatic transmission is still four speeds, to keep the cost down, though most competitors have gone to five speeds; but the efficient, electronically controlled system nearly matches the gas mileage of the five-speed manual, which few competitors can do. Unfortunately, due partly to changes in the way gas mileage is calculated and partly to the added weight, gas mileage has plummeted to 22 city, 28 highway regardless of transmission.

The wheelbase stretched two inches, but lenth increased by a full foot; width also increased by roughly three inches. This all came at the cost of around 600 pounds, but adding 55 hp and 61 lb-ft of torque to the engine should fix that nicely. The price also sent up by $1,600, but standard features include air conditioning, trip computer, eight cupholders and six airbags, four-wheel antilock disc brakes with traction and skid control, Pioneer six-speaker CD stereo, steering-wheel audio controls, and big sixteen-inch steel wheels. The gauges are still in the center to reduce globalization costs. 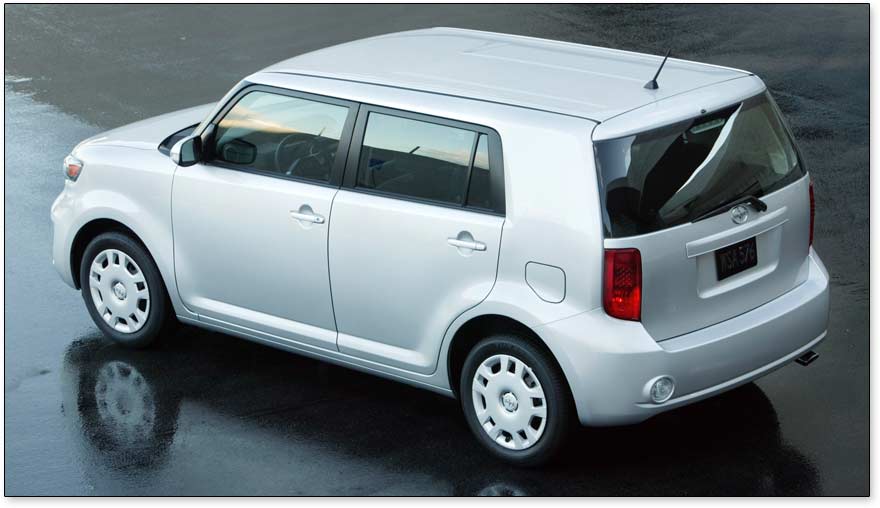