For years, Toyota sold a credible upmarket car, the Cressida, within the United States, but it found few buyers. The company decided it needed a separate brand, and, unlike many automakers, chose to go “all-in.” They created separate styling and made their first car not just reliable, but truly luxurious, with a cushy ride, better performance, attractive interior, and industry-leading noise reduction. The resulting car was extremely popular, and Lexus quickly challenged Mercedes and BMW in their own segments. In 2012, Lexus was finally brought to Japan as well, quieting those who enjoyed pointing to Toyota-branded Japan-sale versions of each Lexus car. 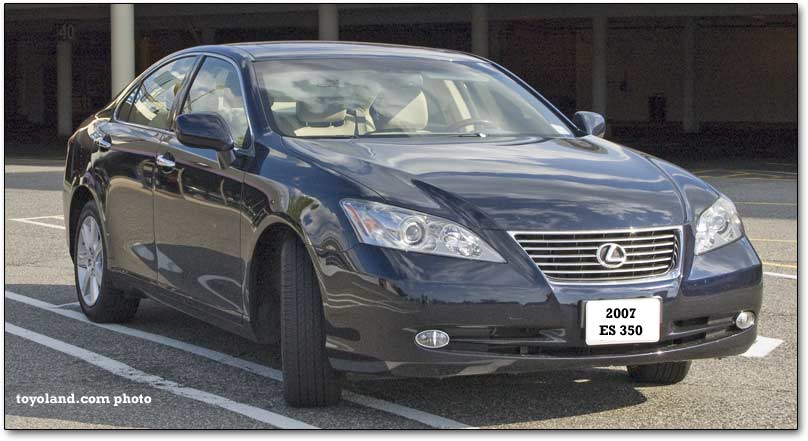 Toyoland covered Lexus intensively from 2005 to 2011, when our coverage essentially dropped. We do have a good selection of Lexus material from those years.

Diving into the cars

The 2019 Lexus ES is a ground-up redesign, based on the Toyota Avalon (which shares a platform with the Corolla and Camry, among others). Styling resembles that of the Lexus LS, but the new ES is still a front-wheel-drive V6 car. The ES is priced against the Mercedes E series and BMW 5 series, with an ES F Sport to go up against the BMW M5 and such.